ABOUT 'BUILT FOR SOUND'

'Built For Sound' was a 3 dimensional multi media installation in The Old Gallery, LCB Depot, Leicester. It featured painted panels, designed to be reminiscent of pop music TV sets, with built in LED strip lights that responded to a sound loop created by Dorian and Kate from The Long Blondes and produced by Paul Mazzitelli from R10 Heritage Studios, Leicester. The Long Blondes also performed our first show as a duo at the launch night on December 17th 2021, with support from R10.

'Built For Sound' was intended to highlight the absence of performance during lockdown and the precarious position of artists and promoters who rely on live performance for income.

This project was made possible by the support of Arts Council England National Lottery Project Grants. 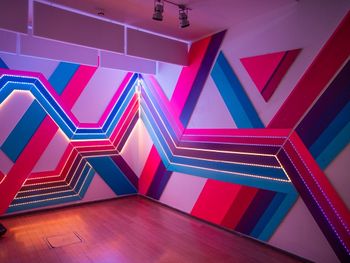 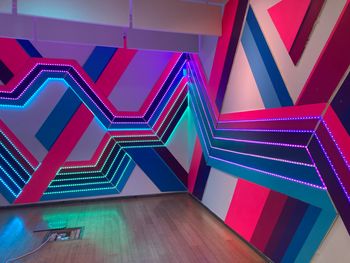 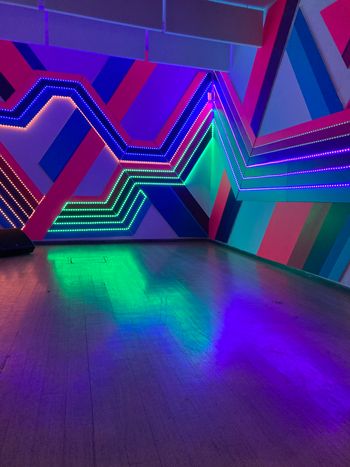 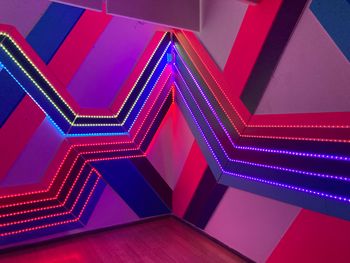 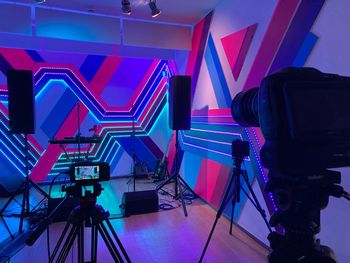 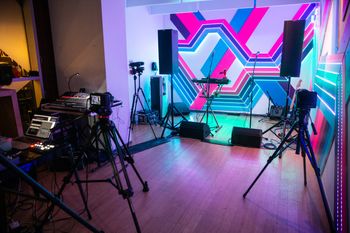 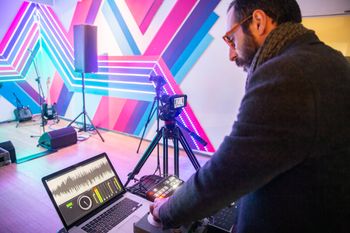 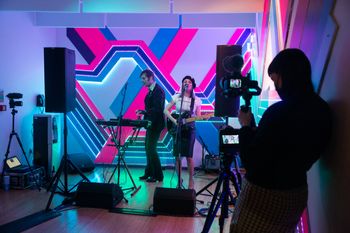 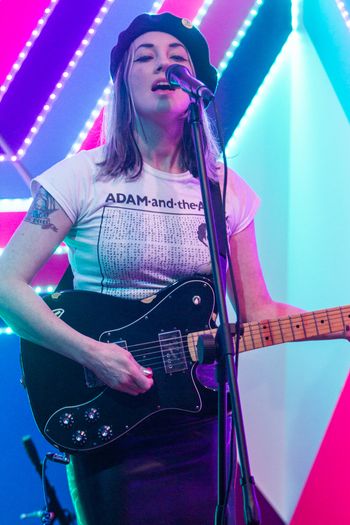 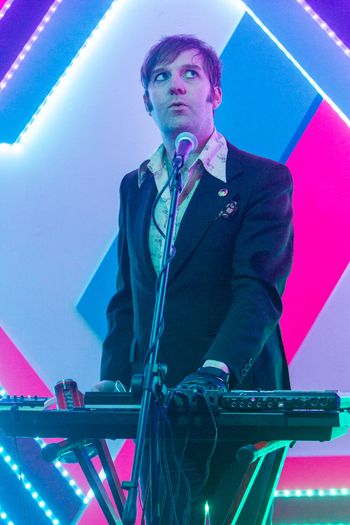 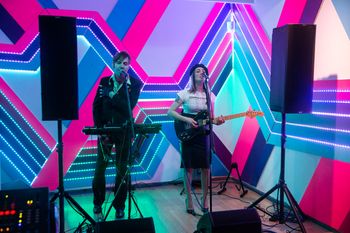 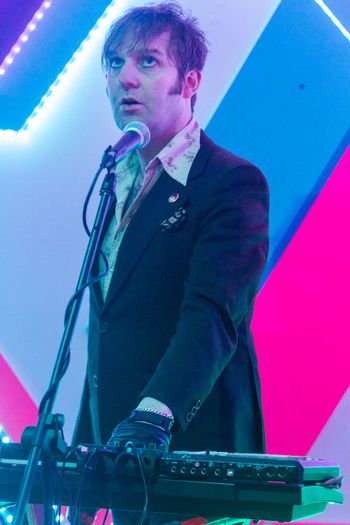 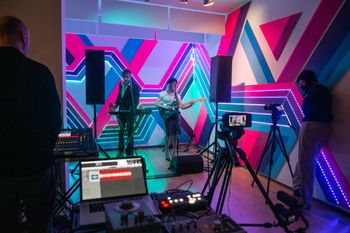 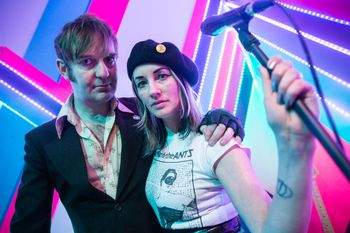 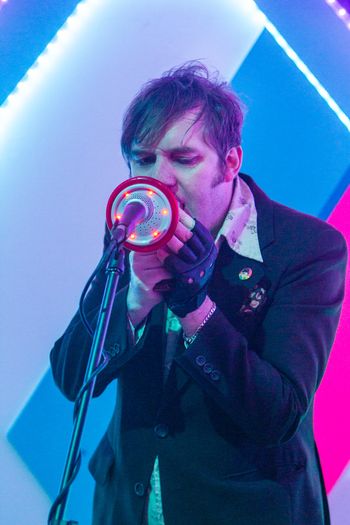 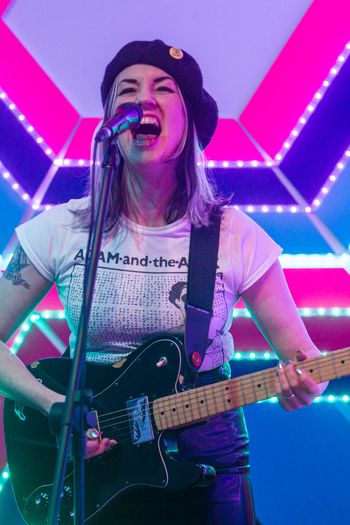